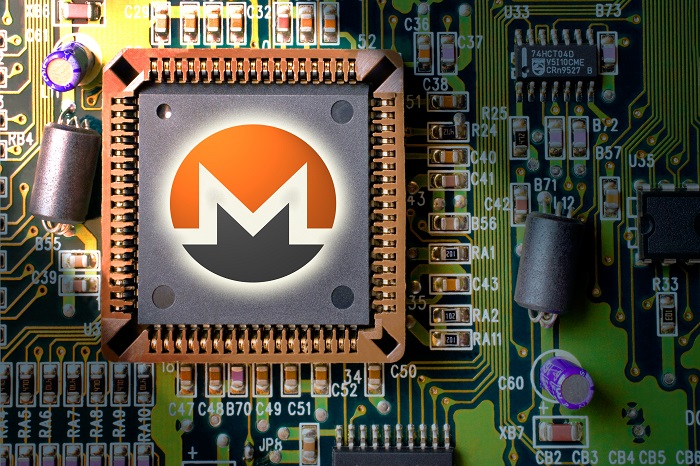 Researchers detected Rocke conducting a similar campaign in July. In that operation, the threat actor communicated with an HTTP File Server (HFS) hosting 11 files. Two of those files — “TermsHost.exe” and “Config.json” — were the executables or configuration files for Monero miners. Many of the other hosted assets were shell scripts responsible for downloading and executing the miners or for killing processes that are commonly associated with other cryptomining malware or cryptomining in general.

Rocke’s attack campaigns represent the latest offensives in an ongoing surge of cryptomining malware. In the first quarter of 2018, McAfee Labs detected a 629 percent increase in these threats, with the total number of detected samples rising from 400,000 to more than 2.9 million.

This growth coincides with a FireEye report that found a sharp increase in underground conversations containing cryptocurrency mining-related keywords beginning in 2017 and continuing through the first quarter of 2018.

These findings are also consistent with a sixfold increase in attacks involving embedded mining tools, which IBM Managed Security Services (MSS) observed between January and August 2017.

Security professionals can defend their organizations against threat actors that aim to spread Monero miners by scanning for the indicators of compromise (IoCs) identified in Cisco Talos’ report. Organizations should also consider implementing security best practices that offer blanket protection against malware and other digital threats. These controls should include the creation of a patch prioritization plan for security weaknesses affecting servers and other critical IT assets.