The Internet bug Heartbleed doesn’t just affect websites. It also has shown up in the gadgets we use to connect to the Internet.

That means for two years now, someone could have been able to tap your phone calls and voicemails at work, all your emails and entire sessions at your computer or iPhone. You also could have been compromised if you logged into work from home remotely. And you’ll probably never know if you were hacked.

“That’s why this is being dubbed the biggest exploit of the last 12 years. It’s so big and encompassing,” said Sam Bowling, a senior infrastructure engineer at the web hosting service Singlehop.

What does exposure actually mean? What could be hacked? Here is a rundown, provided by researchers at security provider SilverSky and Singlehop. 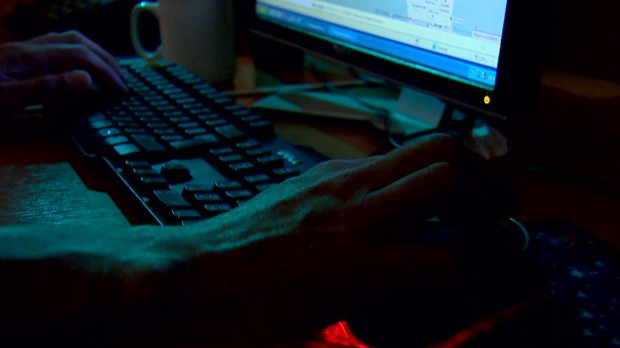 Cisco, Juniper and Apple (AAPL, Fortune 500) did not respond to questions from CNNMoney. But on its site, Juniper told customers, “We are working around the clock to provide fixed versions of code for our affected products.”

But fixing the bug on those devices won’t be easy. Cisco and Juniper can’t just press a button and immediately replace the vulnerable software running on the machines. The onus is on each person or company using those devices. And that’s where the problem lies.

“Many small and medium businesses aren’t likely to ever upgrade, and they’re going to have a tremendous amount of exposure for a very long time,” said John Viega, an Web security expert and an executive at security provider SilverSky.

That is why changing passwords isn’t necessarily enough to overcome the potential damage caused by the Heartbleed bug. Even if a website isn’t vulnerable when communicating with its customers, the company’s servers might still be exposed.

The problem doesn’t seem to be widespread on the consumer side, though. Linksys and D-Link make many of the routers we use to connect to the Web from home, and they say none of their devices are affected. However, Netgear (NTGR) has not posted updates or returned for comment.