It has been more than 10 days since numerous Coinbase users cried out the popular cryptocurrency exchange desk has erroneously charged them multiple times for past purchases, but it seems the situation is far from over – and customers are still waiting on refunds from Visa and their banks. 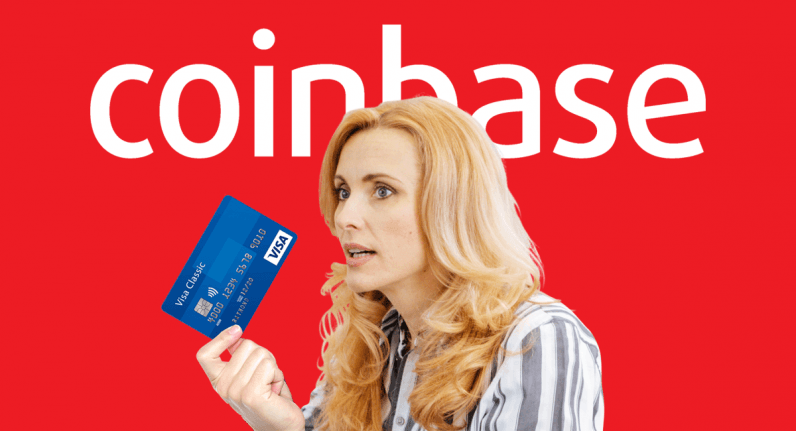 Over the weekend, a group of cryptocurrency holders took to Reddit to complain they are yet to be compensated for purchases they never made – some for as much as 50 times the value of the intended purchase.

“Still have not received refund on [C]oinbase triple charge,” one user wrote on February 25. The poster went on to explain that after being refunded for a wrong purchase that occurred on February 1, the customer was again wrongly charged on February 14. Unfortunately, he has yet to receive a refund for the second mishap.

What is especially concerning is that this is hardly the only complaint.

To this date, it remains unclear who is responsible for this massive blunder – or what precisely caused it. And from the looks of it, things are likely to stay this way.

Shortly after confirming the issue on February 15, Coinbase blamed the multiple charges on Visa. While the financial service giant initially denied any fault, essentially shifting the responsibility back to Coinbase, it eventually released another statement to make it clear that the exchange desk made no mistake.

“This issue was not caused by Coinbase,” the company wrote in a joint-statement with payment processing service Worldpay. “Worldpay and Coinbase have been working with Visa and Visa issuing banks to ensure that the duplicate transactions have been reversed and appropriate credits have been posted to cardholder accounts.”