Technology Review is reporting that US president Donald Trump ordered Singapore-based chip maker Broadcom to drop its $117 billion bid for US rival Qualcomm, citing security concerns over the deal. 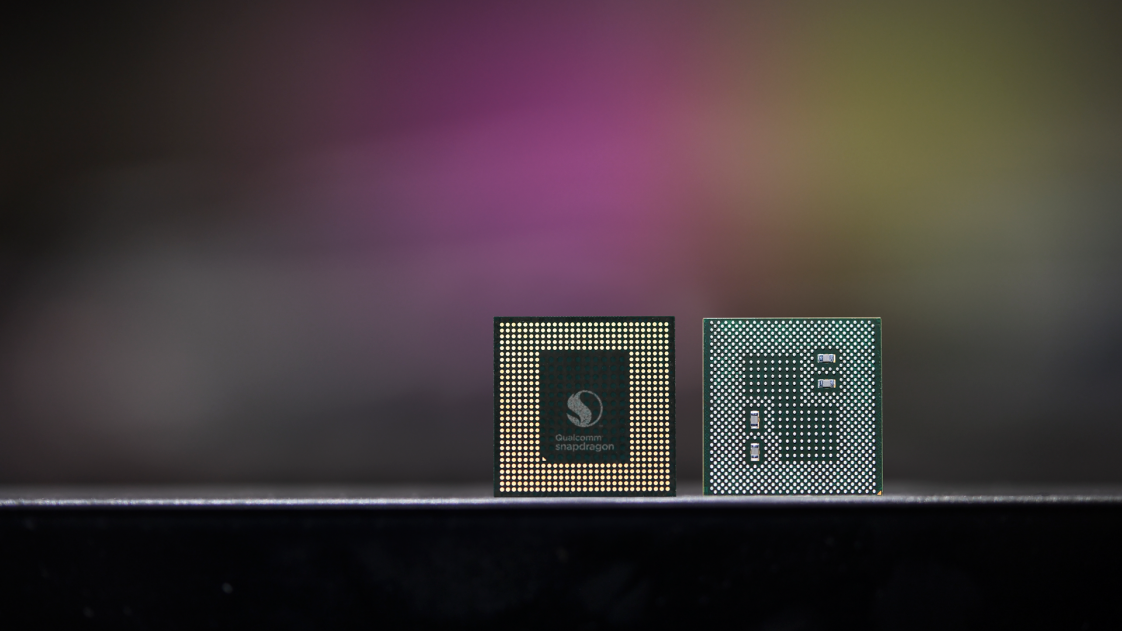 According to the blog, the steps highlights growing sensitivity in the US that acquisitions by foreign companies could jeopardize the country’s leadership in key technologies—in this case, next-generation 5G wireless networks. The Committee on Foreign Investment in the United States, or CFIUS, which vets foreign takeovers of US companies that are considered strategic, likely recommended that the deal be blocked.

Fears over 5G: Qualcomm is a leader in 5G standard-setting and has numerous patents for the technology. CFIUS had expressed concern in a letter that Broadcom, which had lined up $106 billion of debt to help finance its purchase, would slash investment aggressively at Qualcomm, jeopardizing that company’s 5G leadership and allowing Chinese firms like Huawei to seize the advantage. A Broadcom pledge to boost investment at Qualcomm failed to change the view of CFIUS, which was also worried about the potential impact of the bid on Qualcomm’s status as a trusted supplier to the US military.

Tactical blunder: Broadcom had promised to move its headquarters to the US, but launched its Qualcomm takeover effort before doing so. Had it already been based stateside, it might have escaped a CFIUS review.

Why it matters: It’s another sign of how strategic chips and wireless networking are becoming in a world where digital technologies are vital to economic and military power. Over the past couple years, US presidential vetoes have sunk two other proposed foreign acquisitions of US chip companies.

This post has been updated. See TechnologyReview backgrounder on CFIUS here.