Github, the world’s leading software development platform last year at Github Universe 2019 revealed its plan to store all of its open-source software data in an Arctic vault as part of its Archive Program. Now the code-hosting platform is done making sure that the future generations can access them even if the civilization collapses within the next 1,000 years.

GitHub Inc. said that it has delivered a copy of all of the open-source software code stored on its website to a data repository at the Arctic World Archive, which is a very long-term archival facility buried 250 meters deep in the vault of an Arctic mountain. 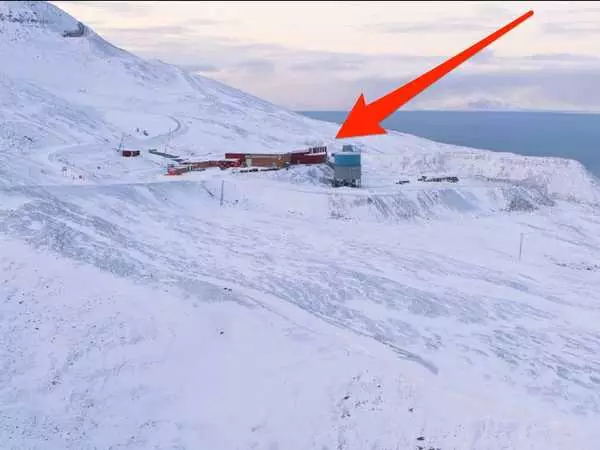 On February 2, 2020, GitHub took a snapshot of all active public repositories on the site. In computer terms, snapshot refers to the copy of a system captured at a particular point in time. So yeah, Github is archiving all of its open-source code, just how you back up a disk drive to ensure your files are more secure for future use. The data is stored in an archive called the GitHub Arctic Code Vault, which it says has been built to last for a thousand years.

Julia Metcalf, the director of strategic programs at GitHub said –

“The code landed in Longyearbyen, a town of a few thousand people on Svalbard, where our boxes were met by a local logistics company and taken into intermediate secure storage overnight. The next morning, it traveled to the decommissioned coal mine set in the mountain, and then to a chamber deep inside hundreds of meters of permafrost, where the code now resides fulfilling their mission of preserving the world’s open-source code for over 1,000 years”.

In the blog post, GitHub said that they carried out the operation in partnership with a long-term data storage company called Piql, which copied the entire contents of its active public repositories and wrote that 21 terabytes of data to 186 reels of hardened microfilm. The microfilm was then shipped to the island of Svalbard in Norway, which is located inside the Arctic Circle, and transported to a decommissioned coal mine set within a mountain 250 meters deep and that’s now home to the Arctic World Archive.