It was a very reactionary decision from Brazil to organise this meeting,…..But I don’t think anything new or creative or different is going to come out.

A meeting to determine how the internet should be governed gets under way in Sao Paulo, Brazil later.

Last month the US announced plans to give up its oversight of the way net addresses are distributed.

But campaigners have warned the move could backfire.

The US currently determines who runs the Internet Assigned Numbers Authority (IANA), the body responsible for regulating the internet’s codes and numbering systems.

But Washington now aims to pass the duty over to the “global multi-stakeholder community” by September 2015.

Human rights group Article 19 supports that idea, but said there were potential pitfalls.

“Part of the strength of the internet over the last couple of decades has been that the technical aspects have not had direct political or government interference,” explained the group’s executive director, Thomas Hughes, who is attending the event.

“The real nightmare situation would be the Balkanisation of the internet with governments changing technical standards to suit commercial interests, to remove interoperability between different countries or regions of the world, and to give them the ability to perform things like mass surveillance and the control of content.”

The goal is to agree shared principles and highlight specific issues that could form the basis of later internet governance discussions.

Virgilio Almeida, Brazil’s Secretary for Information Technology Policy and a computer science professor, is overseeing the event and has stressed the idea of shared responsibility.

“The internet is a collective construction and its governance process must also be built that way,” he said.

A draft outcome document, based on various parties’ suggestions, has been drawn up to focus debate. 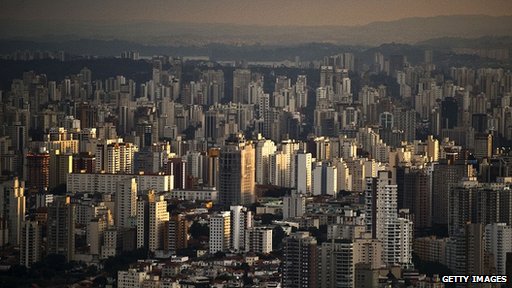 The two-day meeting is being held in Sao Paulo, Brazil

The final text will not be binding, but it may still prove difficult to reach consensus.

China, Russia, Tajikistan and Uzbekistan want the document to say follow-up deliberations should take place “within the United Nations framework”.

But the US, Australia and several European nations have previously resisted the UN taking on management of the internet, saying responsibility should instead pass to a group that is not dominated by governments.

“The document should focus on promoting cooperation to deal with cybercrime and cyber-security instead of advancing controversial treaties or international agreements,” said the US Department of State on Monday.

Meanwhile, several attendees have indicated they would be unhappy with the text being left deliberately vague. 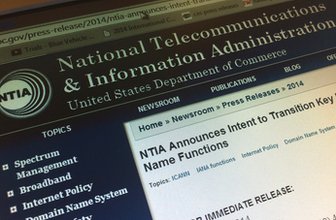 “We found a degree of lack of coherence and incompleteness in the documents which render them less than authoritative,” stated Saudi Arabian officials.

The UK government has also called for some of the text to be amended, but added that the talks provided an opportunity to find “common ground”.

“It is easy simply to call for change. It is much more difficult to develop a new and better model than the one which we have now,” said Paul Blaker, who is representing the UK’s Department for Culture, Media and Sport.

“The United Kingdom hopes that the meeting in Sao Paulo will be able to make a positive and informed contribution and help to take this debate forward in a constructive way.”

Privacy campaigners have also raised concerns that the very topic that sparked the meeting – whistleblower Edward Snowden’s release of documents detailing the activities of the NSA and the UK’s Government Communications Headquarters (GCHQ) – might end up being sidelined.

“The text does not spell out clearly that mass surveillance is inherently a disproportionate measure that violates human rights,” the Electronic Frontier Foundation’ Katitza Rodriguez told the BBC. 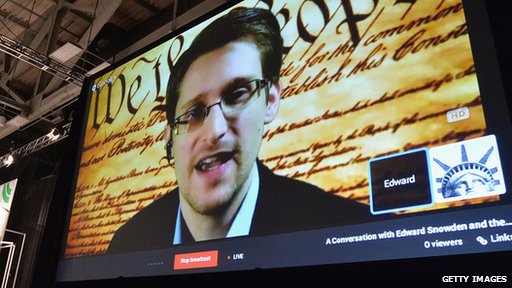 Alex Pirlot de Corbion, Privacy International’s advocacy officer, added that it was still unclear how organisers intended to marshal the opinions of the 850 delegates taking part.

“It was a very reactionary decision from Brazil to organise this meeting – they’d been spied on by the US, and wanted to take the lead to make a point,” she said.

“But I don’t think anything new or creative or different is going to come out.

“It’s great to have a consultation. But does that mean people will be involved in a decision-making process or will they just give comments on a document that might have already been finalised? I think it’s really vague.”