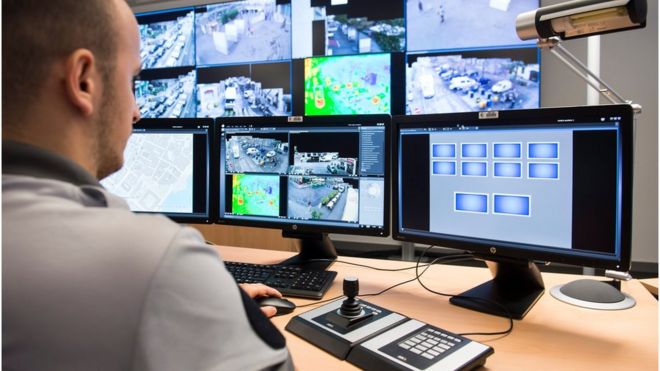 Swiss citizens have backed by a large margin a new law that will expand government surveillance powers, following a national referendum held in Switzerland on Sunday.

In total, 65.5 percent were in favour, and 34.5 percent against. Under the new law, Switzerland’s intelligence agency, the Service de renseignement de la Confédération (SRC), will be allowed to break into computers and install malware, spy on phone and Internet communications, and place microphones and video cameras in private locations.

The new powers are supposed to be used only by the Service de renseignement de la Confédération (SRC), Switzerland’s intelligence agency, and only against terrorism, espionage, the spreading of arms of mass destruction, and attacks on national infrastructure.

“This is not generalised surveillance, it’s letting the intelligence services do their job,” said Swiss Christian Democratic party vice-president Yannick Buttet, according to the Guardian.

“This law seeks to introduce mass observation and preventive surveillance. Both methods are not efficient and go against the basic rights of citizens.”

An article on swissinfo.ch explains that three different institutions—the defence minister, the cabinet, and the Federal Administrative Court—will need to give their approval for the SRC to use any of the new powers. In urgent cases, authorisation can be obtained after their deployment.